Shall we actually start living our life? 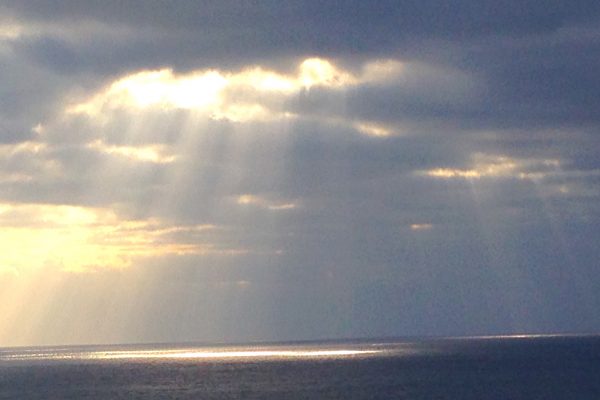 A young mother with 2 small children and a wife of a popular Kabuki Actor passed away recently from cancer.

Initially she said she blamed herself as a failure that she could not take care of her family as she used to do. As her illness progressed, once she was forced to let go of her clinging to be the ideal mother, she began to see her life with different angle. Rather than hiding behind her pain, she began to live her life by sharing her thoughts through a blog.

In this BBC article, she stated

If I died now, what would people think?
– Poor thing, she was only 34 …
– What a pity, leaving two young children …

I don’t want people to think of me like that, because my illness isn’t what defines my life.My life has been rich and colourful – I’ve achieved dreams, sometimes clawed my way through, and I met the love of my life. I’ve been blessed with two precious children. My family has loved me and I’ve loved them.

So I’ve decided not to allow the time I’ve been given be overshadowed entirely by disease. I will be who I want to be.

Facing terminal illness, she stopped asking the question of the meaning of life. Instead, it seems that she recognised that “it is SHE who is asked by life”.

“How would you use your time?” She had responded to her own life.

By having shared her thoughts in the blog, giving and received so much love, respect and hope until her last moment. She lived her life fully and her story encouraged many cancer suffers and families.

Her own family can touch her-being even after her death. Such life has no death.

No matter how short one’s life is, no matter what challenges we are facing, we can respond to our life with responsibility and courage. Being attentive to our life will lead us to the path to the Deathless.

Heedfulness (aware of and attentive to) is the path to the Deathless. Heedlessness (lack of awareness or attention) is the path to death. The heedful die not. The heedless are as if dead already.

No matter what challenges you are facing at this moment, we can assist you to live truly by answering for your own life.

A monthly article to inspire you to connect stillness and healing power within.