A common education about who we are … 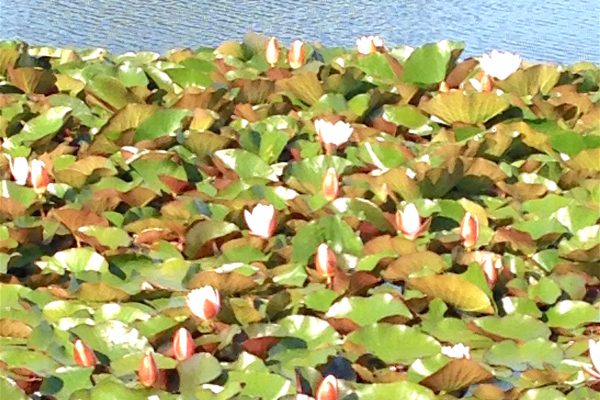 Culture, and its diversity, became widely acknowledged and recognised with the rapid development of internet communications.

With the concern over isolationist tendencies, a great charismatic conductor, Daniel Barenboim made pro-European comments in the BBC Proms.

The main problem today is not the policies of this country or of that country – the main problem of today is that there is not enough education about who we are, about what is a human being, and how to relate with others of the same kind.

That’s why I say it’s not political but it is of human concern, and if you look at the difficulties that the European continent is going through now you can see why that is…. because of the lack of a common education.

However, if we expand his comments to ‘community on the Earth’ rather than ‘cultural community called Europe’, I can easily share his concern.

A common education on being a human, and how to relate with others.

This is exactly what Buddha Dharma, psychological principles of the Buddha’s teaching, covers.

I remember when I first became aware of Mindfulness, in the world of psychotherapy, due to my ignorance, I was fairly sceptical. “How could westerners understand eastern culture, we’ve been doing this thousand of years”. Sounds familiar? Yes, the great Daisetsu Suzuki once wrote similar lines “Westerners would not understand what I was trying to explain…”

At once, I decided to meet Professor Jon Kabat-Zinn, off to Geneva and New York to meet up with him to understand what his methods truly were. Having heard him and practiced with him, touched his soul and energy, I immediately realised, moved and appreciated authenticity of his being.

There is no West, there is no East, overall we are all human beings. It is about being a human, finding a new way of living life with harmony and calmness in mind.

I am to write 8 articles on this subject; being a human and the psychological principles of the Buddha’s teaching, which underpins Mindfulness practice, as well as our anxiety and depression treatment.

Please bear in mind of the fact that I am not a Buddhist and my learning has been in Japanese language on this subject, therefore I shall use my own translation from non-religious perspective.

Hope you can join us from this link.

A monthly article to inspire you to connect stillness and healing power within.